1 A technician is troubleshooting a network where it is suspected that a defective node in the network path is causing packets to be dropped. The technician only has the IP address of the end point device and does not have any details of the intermediate devices. What command can the technician use to identify the faulty node?
Topic 13.2.0 — The ping command is used to verify connectivity to a device,the commands ipconfig /flushdns will cause the adapter to flush the DNS cache, while ipconfig /displaydns will result in the display of the DNS information in the cache.

2 A user who is unable to connect to the file server contacts the help desk. The helpdesk technician asks the user to ping the IP address of the default gateway that is configured on the workstation. What is the purpose for this ping command?
Topic 13.2.0 — The ping command is used to test connectivity between hosts. The other options describe tasks not performed by ping. Pinging the default gateway will test whether the host has the capability to reach hosts on its own network and on other networks.

4 Which ICMP message is used by the traceroute utility during the process of finding the path between two end hosts?
Topic 13.1.0 — Traceroute progressively increments the TTL (IPv4) or hop limit (IPv6) field (1, 2, 3, 4…) for sending sequence of ping commands. When a router senses that the TTL or hop limit is 0, it will discard the packet and send a time exceeded message to the source of the traceroute. The returned message contains the IP address of the router that discarded the packet. Hence the traceroute utility learns the address of the router. This process continues and provides the trace with the address of each hop (router) as the packets continue traveling through routers to reach the destination.

8 Which two things can be determined by using the ping command? (Choose two.)
Topic 13.2.0 — A ping command provides feedback on the time between when an echo request was sent to a remote host and when the echo reply was received. This can be a measure of network performance. A successful ping also indicates that the destination host was reachable through the network.

9 A user calls to report that a PC cannot access the internet. The network technician asks the user to issue the command ping 127.0.0.1 in a command prompt window. The user reports that the result is four positive replies. What conclusion can be drawn based on this connectivity test?
Topic 13.2.0 — The ping 127.0.0.1 command is used to verify that the TCP/IP stack is functional. It verifies the proper operation of the protocol stack from the network layer to physical layer, without sending a signal on the media. That is, this test does not go beyond the PC itself. For example, it does not detect whether a cable is connected to the PC or not.

10 Which command can be used to test connectivity between two devices using echo request and echo reply messages?
Topic 13.2.0 — Ping is used to test connectivity between end devices. It can be used with both IPv4 and IPv6. Ping uses the ICMP protocol which issues an echo request/echo reply. The ipconfig command is used at the command line of a Windows computer to display IP addressing information. Netstat is used to display the local routing table.

12 Which protocol provides feedback from the destination host to the source host about errors in packet delivery?
Topic 13.1.0 — The ICMP protocol operates at Layer 3 of the OSI model, which is the Internet layer of the TCP/IP model. ICMP encapsulates the ping and traceroute commands.

13 A network administrator can successfully ping the server at www.cisco.com, but cannot ping the company web server located at an ISP in another city. Which tool or command would help identify the specific router where the packet was lost or delayed?
Topic 13.2.0 — The traceroute command provides connectivity information about the path a packet takes to reach the destination and about every router (hop) along the way. It also indicates how long a packet takes to get from the source to each hop and back.

14 What message is sent by a host to check the uniqueness of an IPv6 address before using that address?
Topic 13.1.0 — In IPv6, Duplicate Address Detection (DAD) is used in place of ARP. An IPv6 host performs DAD by sending a neighbor solicitation (NS) message to its own IPv6 address to ensure the uniqueness of the address prior to using it. 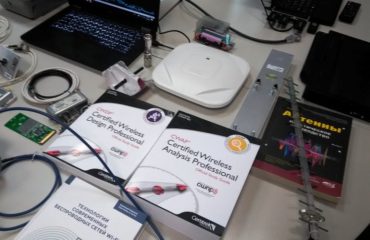 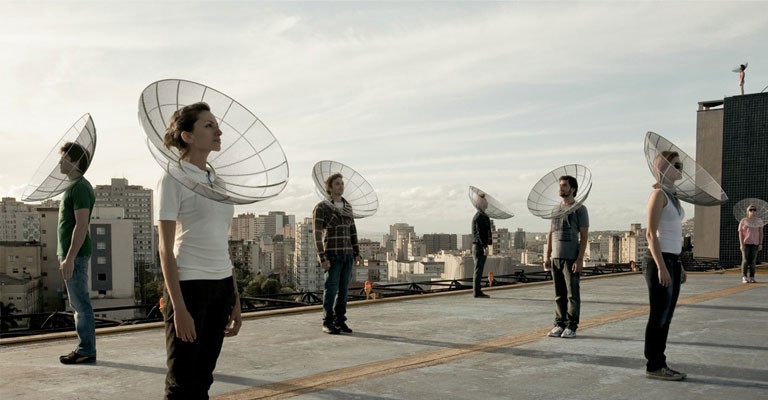 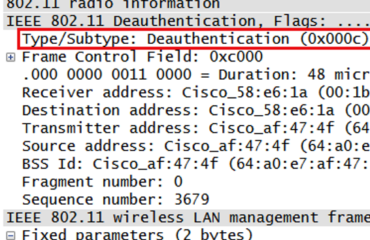